Mayor Bloomberg says in this article "part of my job is tourism". And luring people to New York to spend their euros, reals, and yen is one of the Bloomberg administration’s signature initiatives and outsize success stories. Not only does tourism, at $47 billion a year, make up a bigger slice of the city’s economy (7.36 percent) than ever before, but it is now New York’s fifth-largest industry, ahead of media and fashion and many of the wonderful things that actually bring tourism here. Tourism is the city’s fastest economic-growth sector and a major reason the post-Lehman recession wasn’t much worse here.

Responsible for the citymarketing is NYC & Company. It's a large, full-service marketing, public-relations, and advertising agency whose main source of funding and sole client happens to be the city. The offices of NYC & Company, at 810 Seventh Avenue, are a Bloombergian open-plan playpen that seems more like a tech start-up than home to the city’s tourism brain trust. Inside, 155 staffers divided into thirteen units, some working around the clock in shifts, are busy doing one thing: selling New York.

To read more about the insightful and inspiring way of organizing city marketing check the link to the article below.

Dutch TV tonight showed the - so called - new tourism promotion video for The Netherlands. Reason for this new promotional campaign is the ban for tourists to visit coffee shops. Foreign visitors will have to enjoy our other tourism highlights...
Great fun ;-)

Two weeks ago I was in Paris for the wonderful Paris Photo exhibition. On a Friday night my wife and I visited the fantastic Moulin Rouge show. My wife had seen it before and she was adamant I had to see it as well. And she was right. It was a great burlesque show with beautiful women and some wonderful acts.
But what caught my eye - being a tourism nut - was that half (HALF!!) the audience was Chinese. Not all of them liked the champagne though (bottles were swapped for 4 bottles of coke) and some of the men ended up watching soccer on their smartphones during the show. But to me it was clear: the Chinese traveller has arrived! 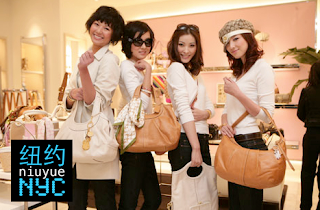 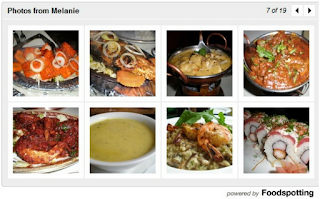 Social Proof Is The New Marketing | via TechCrunch

The author of this article, Aileen Lee, claims that the new marketing way to cost-effectivly attract new customers is by harnassing a concept called 'social proof'.

Wikipedia describes 'social proof' as “a psychological phenomenon where people assume the actions of others reflect the correct behavior for a given situation… driven by the assumption that the surrounding people possess more information about the situation.” In other words, people are wired to learn from the actions of others, and this can be a huge driver of consumer behavior.

In the article below you can read about the five types of social proof. 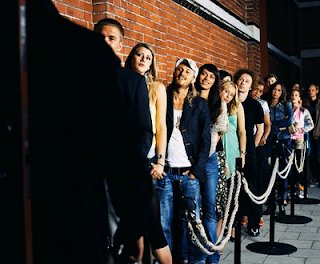 The Future of Social Media for Hotel Marketing, Travel and Tourism

The summary of this article really makes clear what the future of social media will mean for the tourism industry:

"Travel Marketing must embrace the digital processes and digital technology. To reach an increasingly fragmented audience requires increasing automation. Tourism marketers and business owners will find themselves in the information business."

The author of this article, Clay Shirky, proposes that Facebook, Twitter and social networks are defining the future of media, advertising, marketing and communications. In this 'age of participation' an interactive network of consumers and suppliers are 'publishers', enabled by the new media. But when everything becomes social, social media will have no significance, what will matter is process and content.
You can read the full article below via the link.


The Future of Social Media for Hotel Marketing, Travel and Tourism 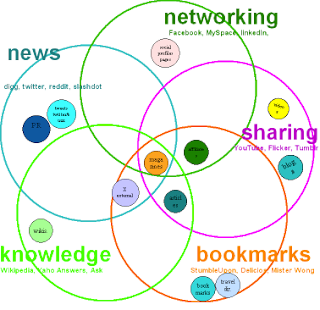 Search engine optimisation is all about improving the overall engagement and sentiment towards your brand on the web, not just on building inbound links and generating new content. Search engines are rapidly integrating social data, in an ever growing effort to make search results as personal as possible. As this help the consumer with his search, social data - like reviews - help companies improve their ranking in these search results. And a higher ranking results in more organic traffic.

In the guest article below by Anthony Rawlins, CEO of digital visitor, you can read more on  the power of reviews for your online visibility.

The power of just ONE user review for travel companies | Tnooz 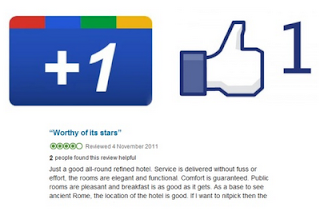 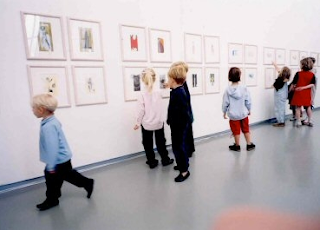 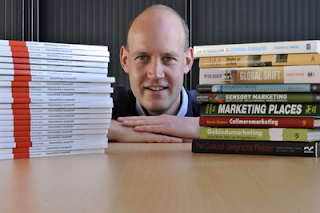 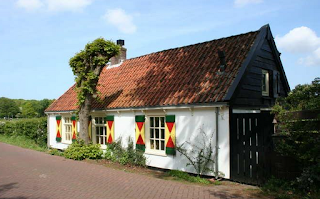 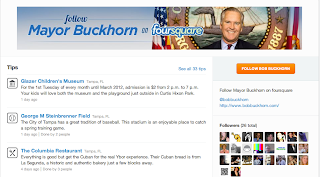 The infographic via the link show the global change in hotel prices between 2010 and 2011. It shows withc cities were hit by the crisis, the influence of the weak dollar and how demand has driven the prices in popular Spanish tourist destinations.
Cool Infographics - Blog - Global Hotel Price Changes 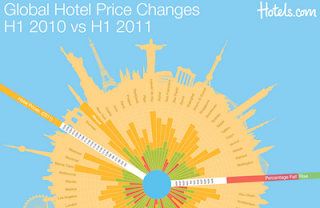 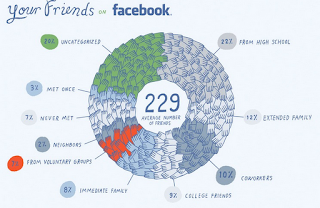 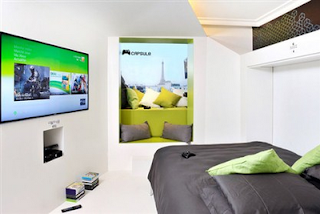 iVisitorGuide: Hotels should ask guests for their hotel reviews 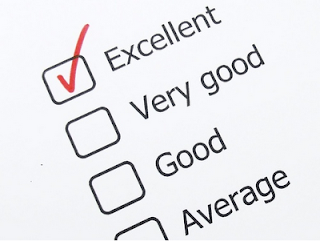 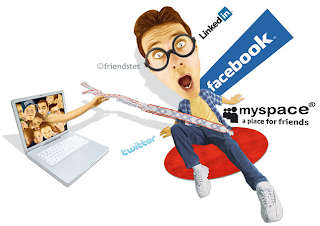 During the World Travel Market last week, James Beresford, CEO of VisitEngland announced a new destination marketing campaign to promote domestic travel in 2012. As Great-Britain hosts the Summer Olympics and the Paralympics, VisitEngland wants to make sure that the domestic market doesn't think that England is either full or expensive and therefore is inclined to travel overseas. The campaign will be designed to encourage people to stay at home (= staycation). Beresford mentions that the value of domestic tourism makes up 80% of the total value spent on tourism and that it would be foolish to ignore the domestic market. The TV campaign wil air in Februari of 2012 and will include interesting discounted offers on a special website. You can watch the interview with James Beresford below.

Why Benchmarking is Critical for Destinations: 7 reasons

In this article Troy Thompson talks about why sharing data or benchmarking is essential for the continued succes of destination marketing organisations (DMO's). Benchmarking creates better marketeers, provides much needed analysis of available data and builds advocacy for the tourism industry at-large. It also provides the opportunity to measure one's own organisation (and it's progress) against the competition.

Why Benchmarking is Critical for Destinations | Travel 2.0 Consulting Group 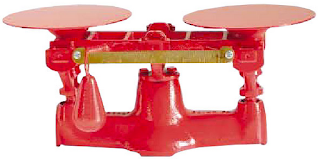 Mobile will revolutionise travel | via Eyefortravel

Just got back from a 4-day trip to Paris. My mobile phone was never far away. I love travel apps and will try to use them as often as I can. Great new experience was checking for and booking with a restaurant through the Tripadvisor app. Great mobile service! I booked a restaurant just north of Place de Clichy and received an sms-message once the table was confirmed. How wonderful is that, especially for those travellers who don't like to phone or who are not fluent enough in a foreign language.

Mobile is going to revolutionise travel. From consumer's perspective mobile is fundamentally reshaping the way the travel marketplace operates. Consumers are increasingly using wireless devices for not only searching and booking travel, but they are also exploring locations in a much deeper and richer way. Mobile is going to help people have a richer, more personal experience in travel. For more information on this trend read the following article by Ritesh Gupta.
Taking the association with mobile apps to the next level | Eyefortravel 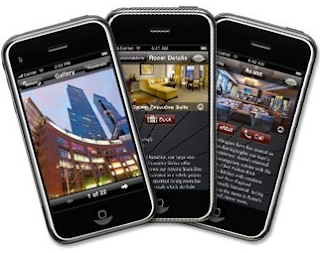 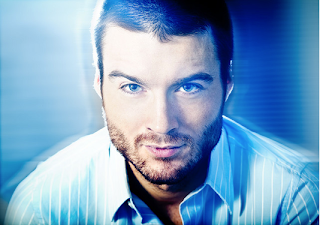 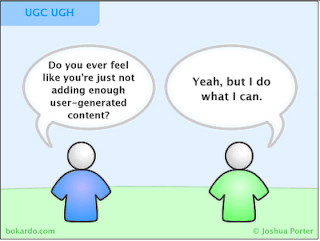 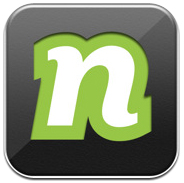 The end of the 'dumb' society: past, present and future of connectivity

The film below 'On the Brink' was made by electronics firm Ericsson is is AMAZING. It talks about the end of the 'dumb society'. It talks about the past, present and future of connectivity. A mix of people discuss the opportunities offered by technology, as we are standing on the brink of the 'networked society'.
You just have to watch this!!! 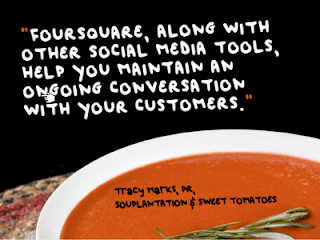 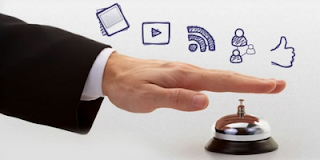 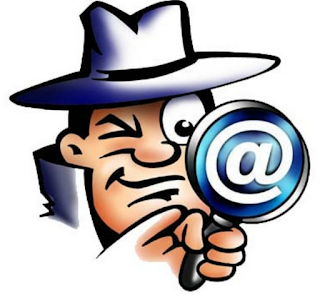